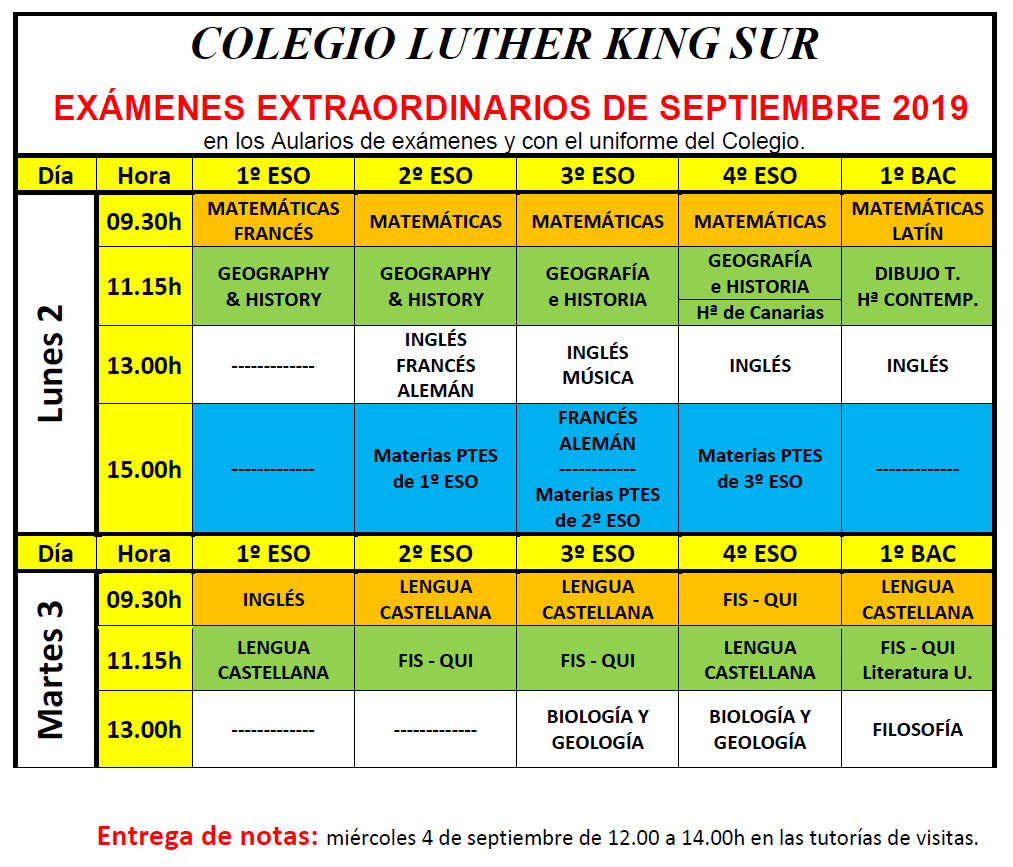 What gives a coin …

On December 15th of 2016, the students of 3º of San Miguel Luther King School, visited the History Museum House of El Capitán, 3 young boys of 3ºC Ignacio, Alexander and Luis were playing in the north patio of the museum and found in the wall, inside a crack, a round metal colored between dark green and black that in the beginning they took her in their hands, then they left it where it was, to catch it again and doubting if they left or handed it, made the best decision, which was to deliver it. After several days the coin was cleaned and it was discovered that it was a dime of 10 cents of the year 1870.

This gesture of the young people to hand over the coin and not to be left to be seen only by their friends or family, will enable it to be shown to the public, in a visible place in the Museo de Historia Casa de El Capitan, the visit will know the currency and its history, not that it has a significant economic value but if a patrimonial value since it is located in a historical context such as Museo de Historia Casa de El Capitan. The City Council of San Miguel de Abona thanks Ignacio David García Garcia, Alexander Álvarez Hernández and Luis Alayón Delgado for having taken the decision to deliver this part of the history, a place, a moment, and invite all that they follow the example of these teenagers of valuing the cultural patrimony and making us participate to all.

The City of San Miguel de Abona and in his name the Mayor of the municipality Arturo Eugenio González Hernández, thanks these 3 young boys the gesture they have had in handing over the coin, so that all visitors to the Museo de Historia Casa de El Capitan can contemplate it, and they give a small gift to each one of them and they receive the book “Enigmas y Tesoros en Canarias”, in which the City council of San Miguel de Abona collaborated for its publication, to the management team of the center to be part of your Library.

Description of the coin:

Minting: Minted in Barcelona, whose “OM” initials appears below the Lion with a Shield at the reverse of the coin
Printings: 170,088,104 copies.